It’s About Time is the revitalized continuation of the famous Crash Bandicoot series. Adding a lot of content and a modern touch to the generation of current consoles.

Description : The cunning villains Neo Cortex and Dr. N. Tropy have finally managed to escape their interdimensional prison, leaving a grandiose gap in the universe. Currently, they have their eyes set on basically conquering the dimension (all), and it depends on Crash and Coco to make all the difference.

N. Sanity Beach is the place where the Crash experience originally started, and where it starts in Crash 4. However, there have certainly been changes since players first observed N. Sanity Beach years ago, and throughout Crash 4 you will see changes in gameplay and even in the style of finishing and art.

“The story of Crash Bandicoot 4: It’s About Time is very simple and in no time brings great emotions. But it works because it fulfills Naughty Dog’s original goal of making this pet look like a cartoon. I say this because there are many elements that make you feel like you’re in a 90s animated series … “ Read Full Review

“… but it walks the line between homage and iteration with as much balance and confidence as the acrobatics that defy the death of our Bandicoot. In other words, yes, this is the Crash game you’ve waited for two decades to play , but it is much more than that … “ Read Full Review

“This is not to say that Crash 4 has no new ideas. The addition of more player characters with different skill sets and backgrounds is extremely welcome, even if they are set at their own levels rather than being available on the main path. The new characters are all iconic favorites from the series… “ Read Full Review

“Toys for Bob not only recaptured the magic of the original trilogy, but added it in new, different and seriously difficult ways. Crash (and Coco, which plays the same way as Crash and can be exchanged for any Crash level, depending on who you prefer to play) patterns such as double jump ..” Read Full Review

The critic were based on more than 30 gaming websites and magazines. You can check the complete analysis on their respective websites or channels on YouTube. Some of these are : 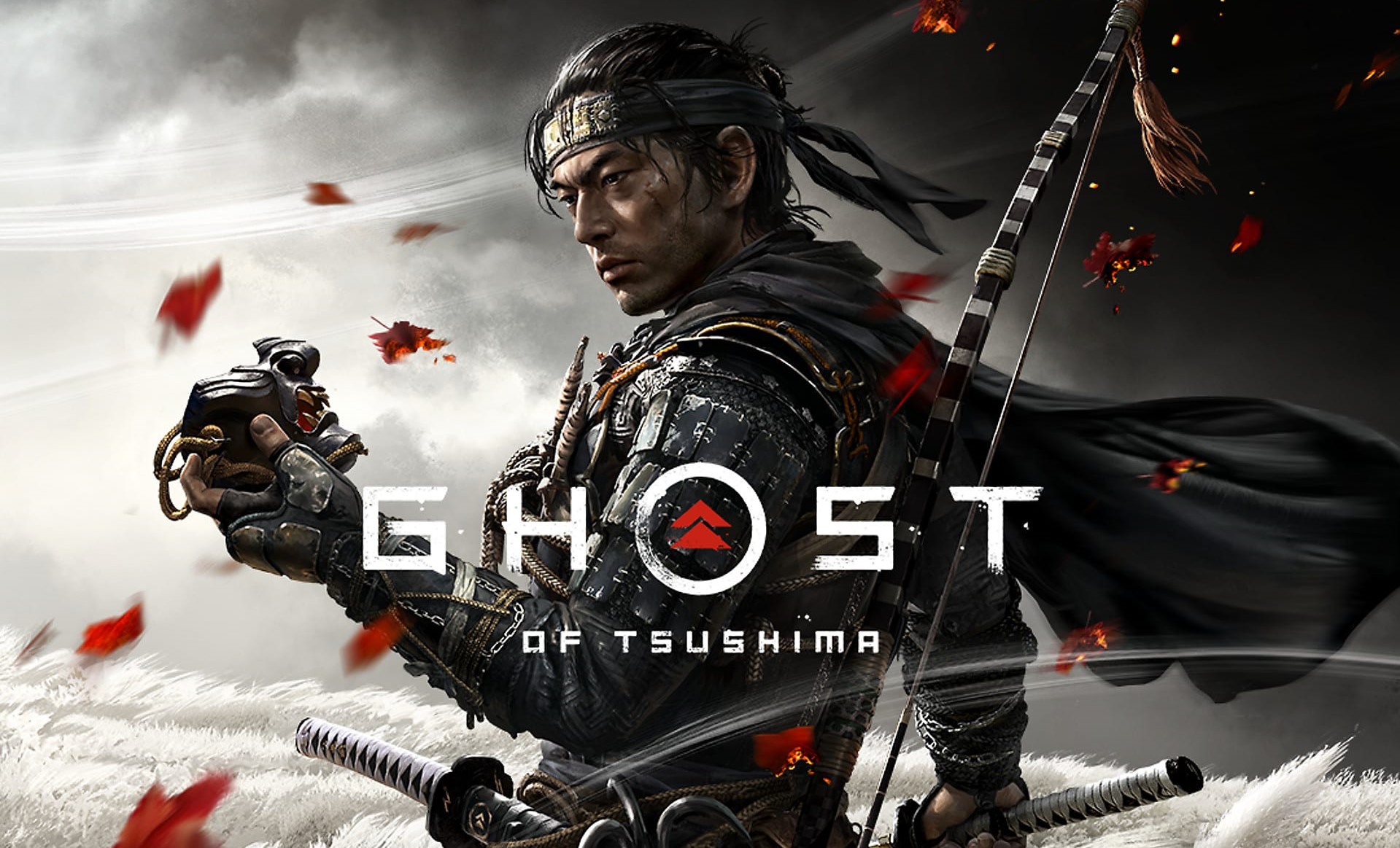 Orbital Levelhttps://orbitallevel.com
Games news, articles, videos, reviews and more...Orbital Level team, follow us !
We use cookies to ensure that we give you the best experience on our website. If you continue to use this site we will assume that you are happy with it.Ok
Manage consent
SAVE & ACCEPT